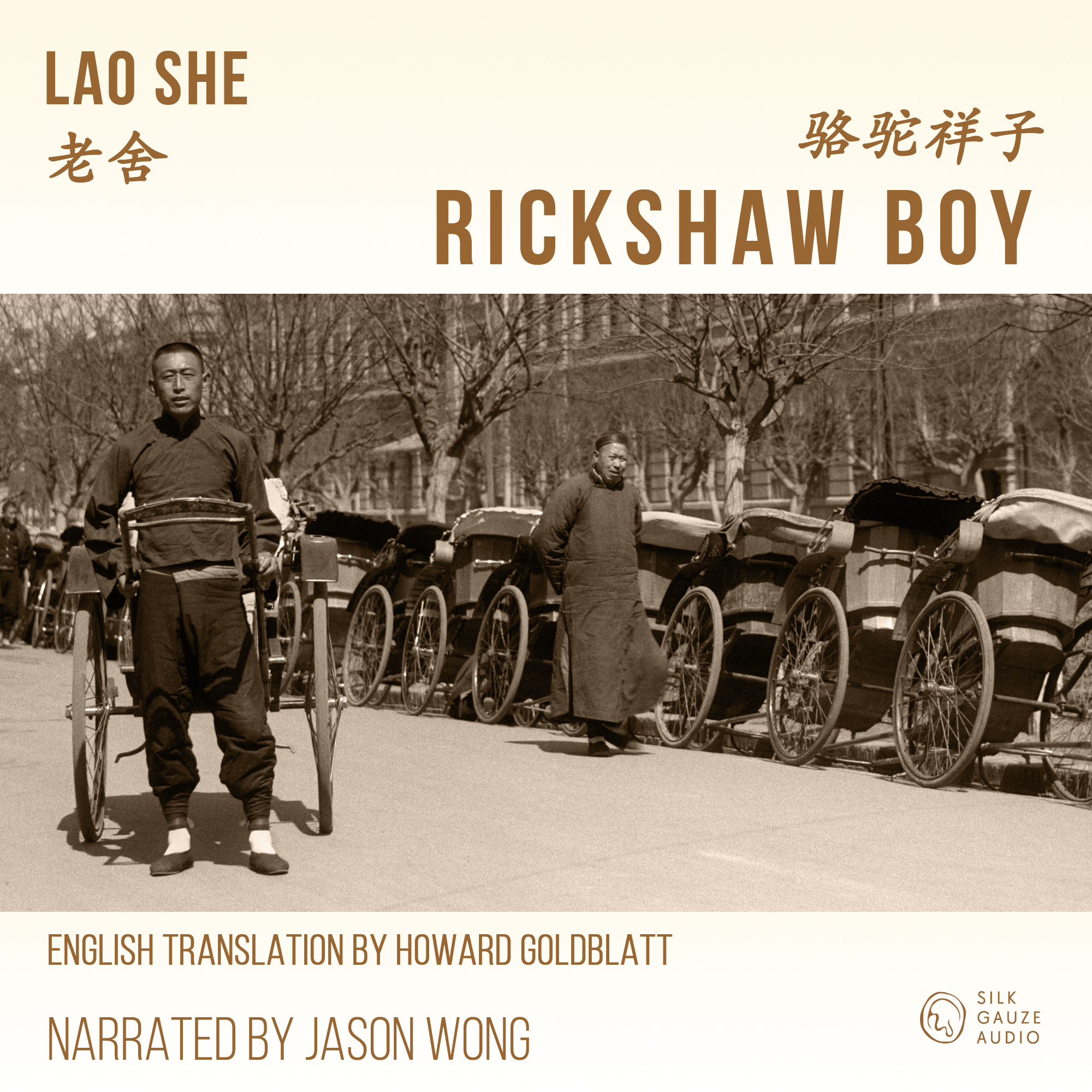 Listen to a sample

Rickshaw Boy is the story of Xiangzi, an honest and serious country boy who works as a rickshaw puller in Beiping (Beijing). A man of simple needs whose greatest ambition is to one day own his own rickshaw, Xiangzi is thwarted, time and again, in his attempts to improve his lot in life. A highly popular and influential work of early 20th Chinese literature, Rickshaw Boy presents an unflinchingly honest portrait of life on the margins of society. Lao She intertwines dark comedy and tragedy as he questions the impact of choosing individualism over the collective. 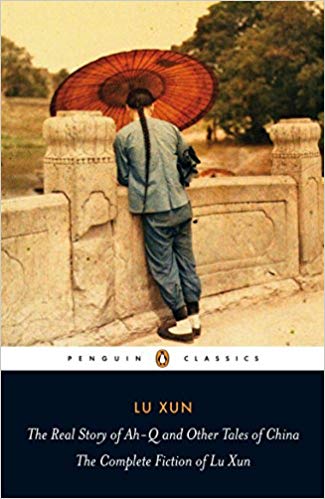 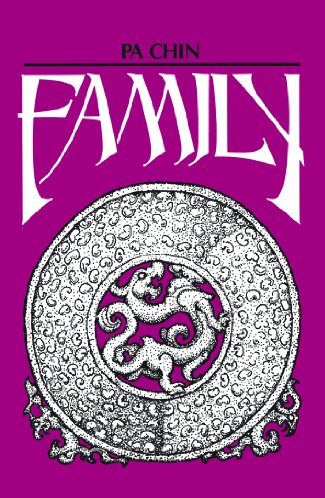 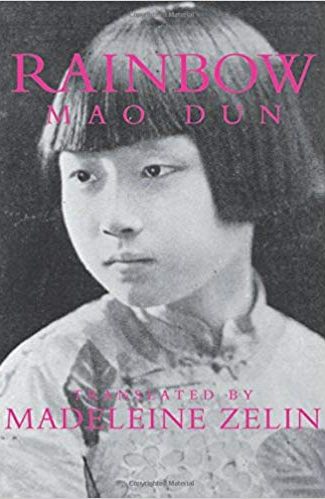 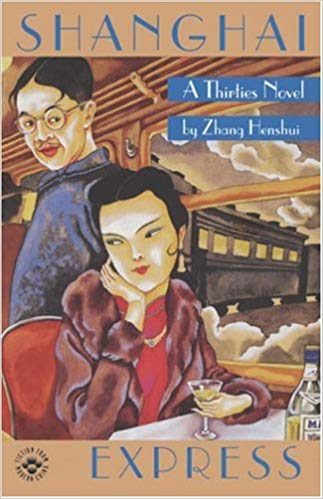 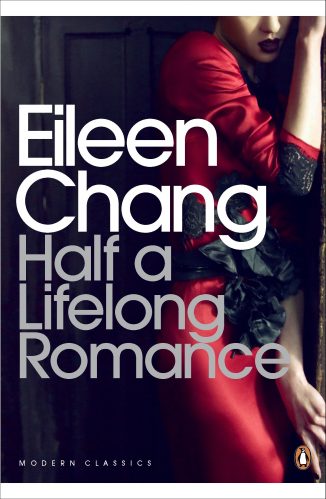 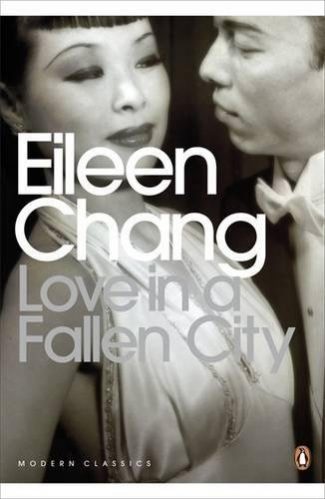